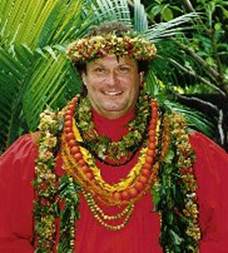 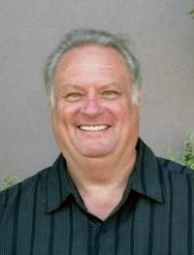 Souther Genealogy by Richard D. Souther
this site is sponsored by the society for all the contributions Richard made to The Thomas Rogers Society

Richard passed away on September 17th at the McCarthy Care Center in Sandwich. He was predeceased by his father, Richard W. Souther.  He is survived by his mother, Barbara (Valli) Souther, his siblings: Lawrence Souther of Eastham, Judith Taylor of Wellfleet, Kathy Souther of Provincetown and many aunts, uncles, nieces, nephews and cousins.  He also leaves numerous friends from Hawaii.

Born in Weymouth, 2 January 1948.  Richard grew up in Quincy and later in Norwell where he graduated from Norwell High School in 1965.  Richard joined the U.S. Navy, based in Hawaii, serving for 4 ½ years during the Vietnam War.  He was honorably discharged.  During his time in the Navy he traveled extensively.  After discharge, Richard lived in Japan and eventually returned to Hawaii for over 40 years where he worked for the State of Hawaii as a Records Administrator. In 1995 Richard came back to the mainland and worked as a dispatcher for the Wellfleet Police Department.  Then he moved to Quincy and worked in Boston.  He moved back to Honolulu in 2001. Richard was passionate about genealogy.  His family is most appreciative of his publication of “The Souther Families of America.” In addition Richard was instrumental and a major contributor in the building of two major genealogical databases, one for the “Thomas Rogers Society” and second one for “The Order of the Crown of Charlemagne in the USA”.  These and many other contributions to the genealogical community will never be forgotten.

Richard was one of the most honorable persons one could ever have known and had the heart of an angel.  Richard will be missed by all who were touched by him.

Richard’s family would like to thank the staff at McCarthy Care Center for their loving care.  A memorial service at The Federated Church of Orleans, 162 Main St., will be at 3 PM on September 30, 2012   In lieu of flowers, contributions may be made to: Hospice & Palliative Care, 765 Attucks Lane, Hyannis, Ma. 02601; Wellfleet Police Relief Association, 36 Gross Hill Rd., Wellfleet, Ma. 02667; or Fireman’s Relief Association, 107 Lawrence Rd., Wellfleet, Ma. 02667.